The poem below was written by yours truly for the child of a friend back in 2006. I found a copy lying around in my hard drive. I left that office to work abroad later the same year, but the piece endured in my computer’s magical memory.

The instruction for the kid’s Math project was to write a five-stanza poem on scientific notation, place value, arithmetic mean and order of operation.

Herculean, but never impossible. Go me, I say!

Math is the Word

Simplification is the word
As scientific notations are used to denote
Those large and small sums
Too many zeroes are reduced
To exponential expressions
Making, for all, easier computations

Uniformity is the word
As place value notations are used to denote
Amounts related to the base
Or radix, if you will
Symbols are used to identify positions
Each of their values
Multiplied by the power of the base

Averaging is the word
As arithmetic means are used to denote
The quotient of all given values
All amounts are added then divided
Depending how many addends there are
The result of dividend over divisor
Commonly, “Average” is the name we call it

These are not mere numerical theories
But are practical ways and means of organizing figures
Giving a semblance of order to the complexity
Of numbers and calculations and results
That define aspects of the world we live in
For all these, Math is the word

This site uses Akismet to reduce spam. Learn how your comment data is processed.

Shi is a multi-lingual published author, award-winning journalist, blogger, web savant, grad student and master home chef based in Muscat with her family. By trade, she is a finance advisor, international fitness coach and pro shopper. She loves books, movies, anime, unicorns, all things pink and rose gold, high tea and, of course, coffee! 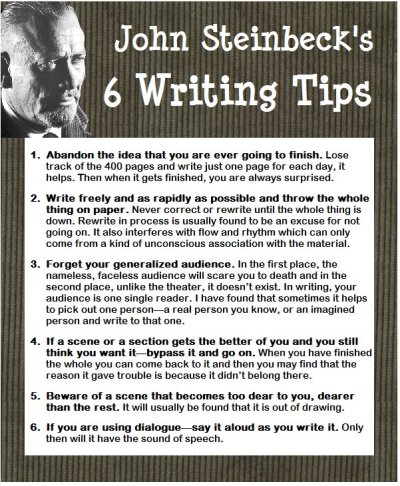 Affiliate links are used in some posts, from which a commission may be received from purchase. Reviews of products and businesses are based on the author's own experiences. AdSense and sponsor banners appear throughout this domain. Blog owner takes no responsibility for their website content.

Pencrafty is Shi's writing blog. She intends to post ideas, inspiration and tips to keep herself and her fellow writers up to the never-ending challenge of churning words. There are visitors since 8 July 2017. Donations and sponsorships are welcome for site upkeep.

#writing is impossible without #coffee! #pencrafty